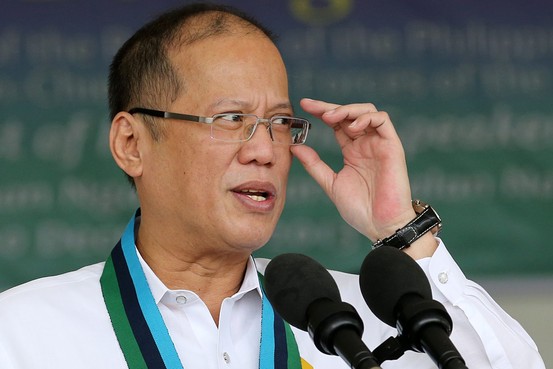 MANILA—President Benigno Aquino III on Wednesday unveiled a plan for the government to expand its cashless transactions to further plug leaks that provide opportunities for corruption.

Budget Secretary Florencio Abad said that during the pilot testing of the cashless purchase card system, the eligible purchases will include medical supplies, meals, transportation of official documents, airline tickets, and construction supplies for minor repairs.

“Because of its automated nature,” Mr. Abad said, “the cashless purchase card will not just allow us to prevent bribery, graft, and corruption in the procurement process, it will also help us spot possible irregularities as they’re happening, as well as make accounting and auditing a much quicker process.”

Mr. Aquino came to power in 2010 on a campaign pledge to stamp out corruption.

Steps taken by the Aquino administration to fulfill his campaign promise have been partly credited with persuading foreign investors to plough more funds into a country formerly called the “sick man of Asia,” boosting its stock market and the peso in recent years, as well as the three leading international credit rating agencies that last year lifted the country’s debt rating to investment-grade for the first time.

“A recent study identified that one of the major financial risks remaining is the high volume of cash advances in [government] agencies. The risks of this kind of system are obvious: the presence of large sums of cash in offices can pose a temptation to even the most honest employee–not to mention those who would willingly take advantage of such a situation,” Mr. Aquino  said.

Edmund Tayao,  a political analyst from the University of Santo Tomas, said the program “could be a start of something good.” But, he added, the government’s lack of an integrated information communication system could prevent the cashless purchase cards from having substantial dent on corruption.

“This administration’s initiative will only facilitate small transactions of the government and at the national level.  What should have been considered is a comprehensive database system that includes this feature if it is to have a significant impact,” Mr. Tayao added.

The government will collect transaction data from the cards and put them on a website to make government spending more transparent. Beginning Thursday, citizens can go to www.data.gov.ph to check government transactions and help initiate anti-corruption reforms. WSJ