Do Aliens Have a UFO Base On The Moon? 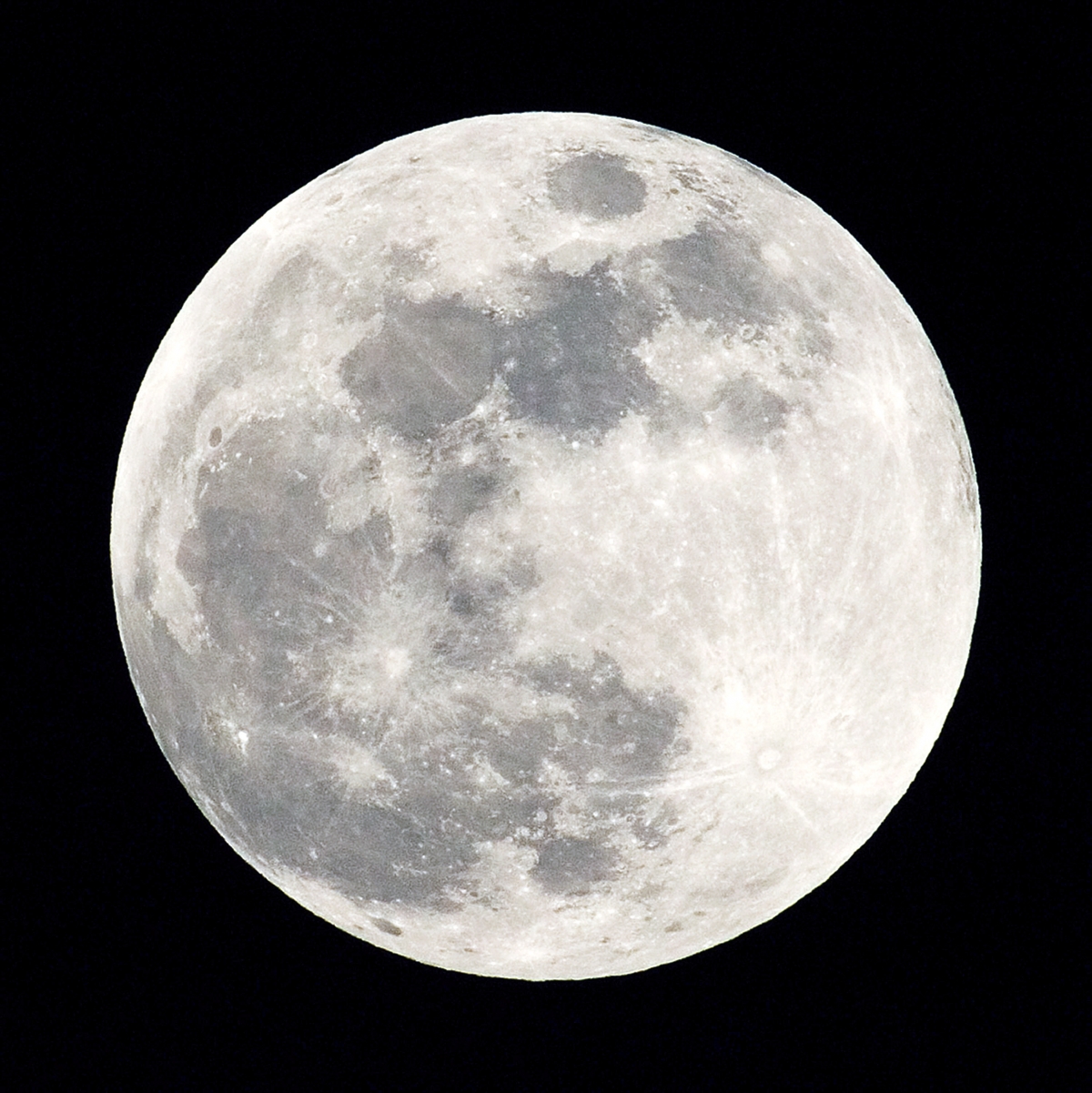 It's a conspiracy theory that won't go away: that life exists on the Moon and government agencies are keeping the truth from coming out.

The latest sighting by a keen UFO enthusiast claims that a sighting of a dark shape on Google Moon – the search engine's software that shows a photographic map of the equatorial region of the Moon – is evidence for an alien base on the Moon.

The footage, posted online by a blogger and apparently full-time UFO spotter Scott Waring, shows a dark shape that Waring says is a "pretty amazing structure" – a 'Moon base' used by alien species – and details its precise co-ordinates for other fans of the extraterrestrial to look up: 19°43'02.81" N 20°30'52.97" E.

Waring says: "On the back side alone there is seven to eight right angles. The darkness around the edges seems to tell us that there is a large cavity underneath the structure, under the ground and also along the edges here there is a walled area which tells us there is a cavity there because the wall is to keep things from falling in."

UFO in the Moon

Earlier this year video footage appeared online that showed another lunar object that prompted speculation that aliens had made the Moon their home. The footage, which was also captured by an enthusiast using Google Moon, showed wedge-shaped craft with a distinct V-shape of bright lights inside a tiny crater on the moon's far side – 2 degrees and 34 minutes east and 22 degrees 42 minutes north, at the edge of Mare Moscoviense.

The images can also be seen using Goole Earth, in a small corner of a high-resolution image that Google credits to JAXA, the Japanese space agency whose Kaguya spacecraft took the photo.

But a wider view of the same image shows that there are dozens of such 'craft'.

Experts at Arizona State University, who run the Lunar Reconnaissance Orbiter Camera, say the sightings are likely to be artifacts from the digital photography software.

Google stores multiple resolution image tiles, and uses a different set of tiles depend on how much you are zoomed in. High resolution tiles have filters applied to them to make them appear sharper. These sharpening filters can create distortions where light and dark regions meet – and can create the appearance of lights or objects that can be interested as shapes that indicate an alien presence on the Moon.

This hasn't quelled the fascination with these images or speculation about a possible alien base on the Moon. The video of the V-shaped anomaly has drawn more than 1.4 million viewers and national news coverage.

Surely this was an alien chaser's dream come true. IBT